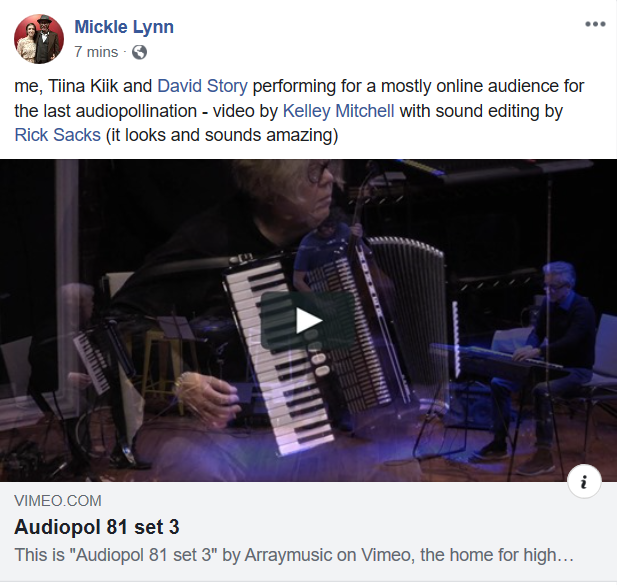 FADE/DISSOLVE CINEMATIC NOISE with William Davison and Gordon Way
Visit us here: https://fadedissolve.weebly.com/
Jazz Trio with Rory Slater bassist, Terry Clarke drummer, and me on piano. This a short set for my students June 2019

With pianist Dr. Jacqueline Leung and bassist Dr. Adam Scime and little 'ol me on drums. A fun night of multiple performers. This is our fully improvised set at Audiopollination 63 in Toronto Canada.

Live cover of Location by Khalid at the B-Side Lounge in Toronto. I'm playing synthesizer. What a blast that night of Hip Hop was.

What a blast it was to hire a studio and two great Jazz musicians and have a go at it. 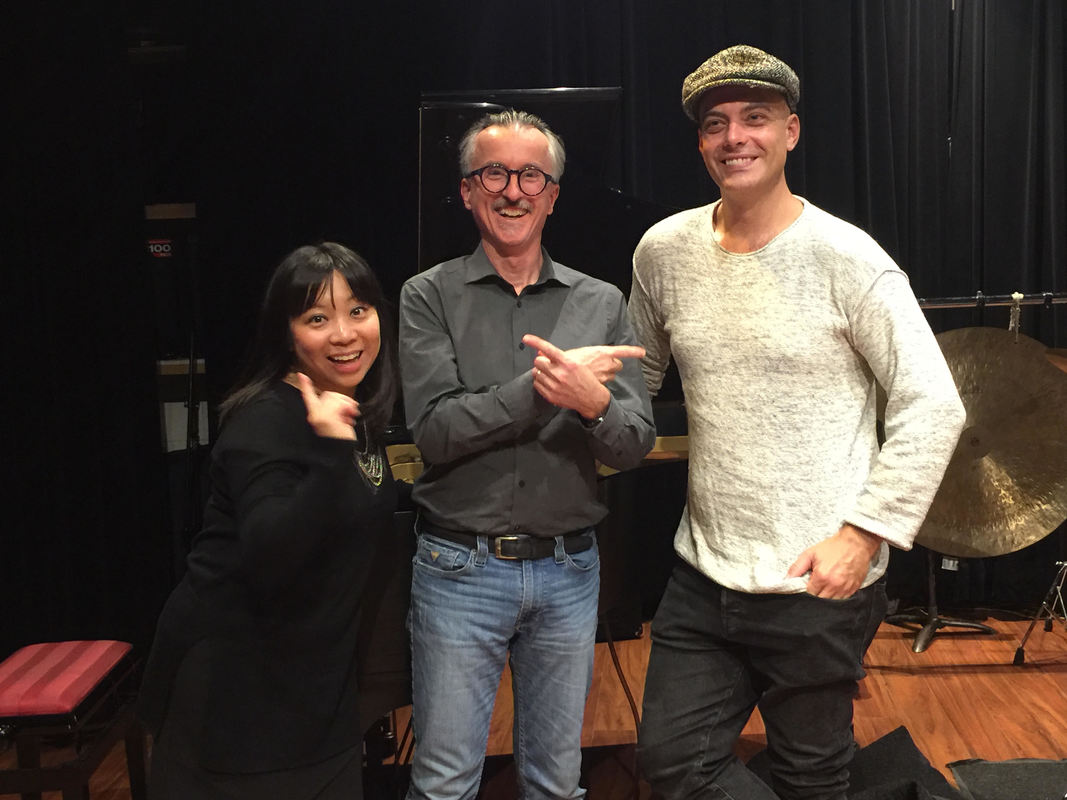 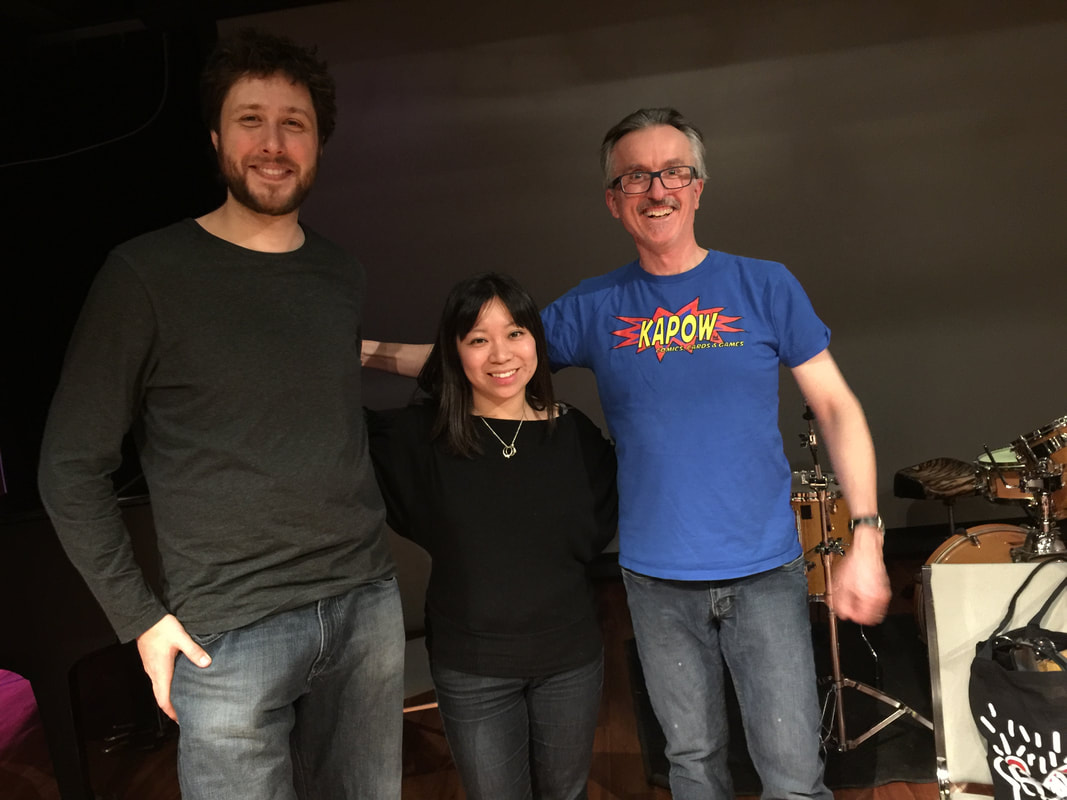 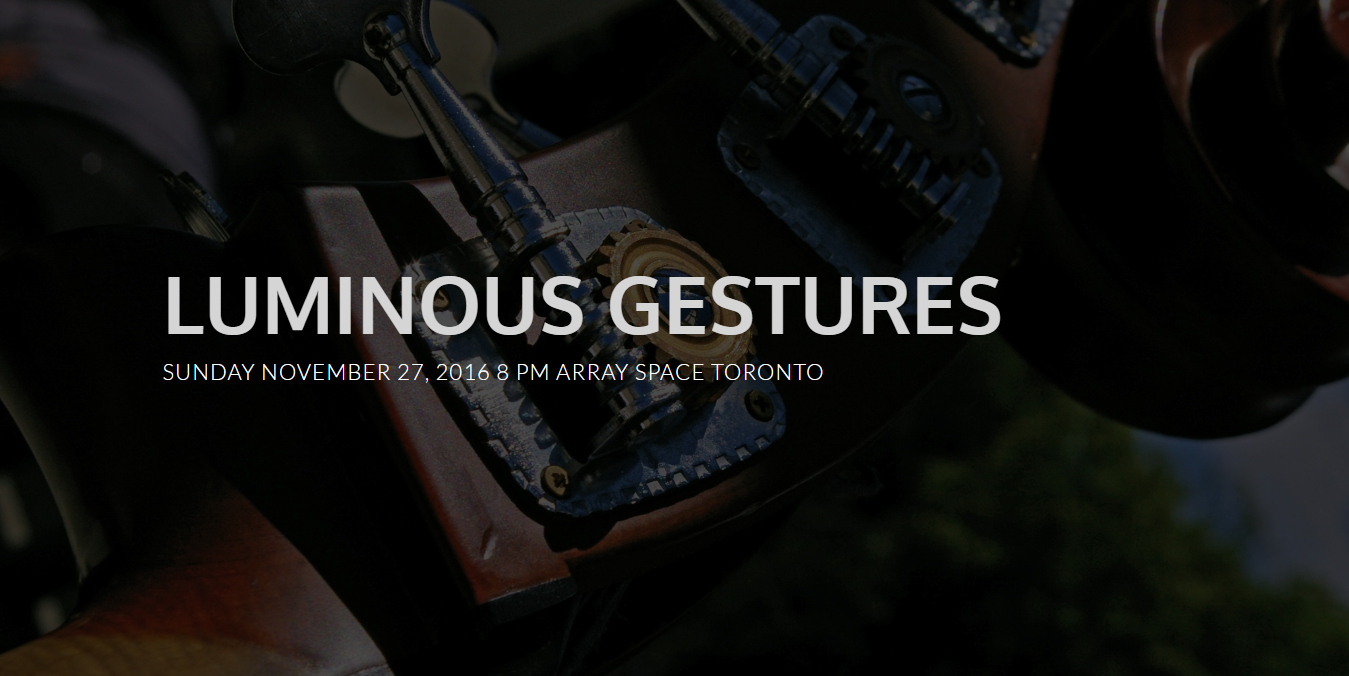 The Problem with Billionaires Quintet Live at the Tranzac 2016 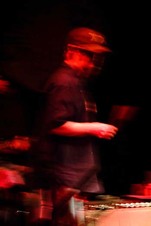 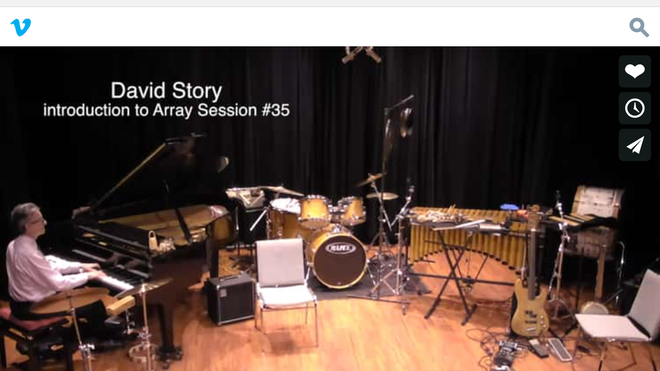 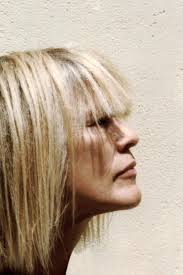